Carl performed with Dr Bob for 15 years and appeared on albums, videos and 100s of shows.

THIRSTY?  HAVE A SHOT!  CHEERS!

ORIGINAL ROCK WITH A BRAZILIAN TWIST 1998 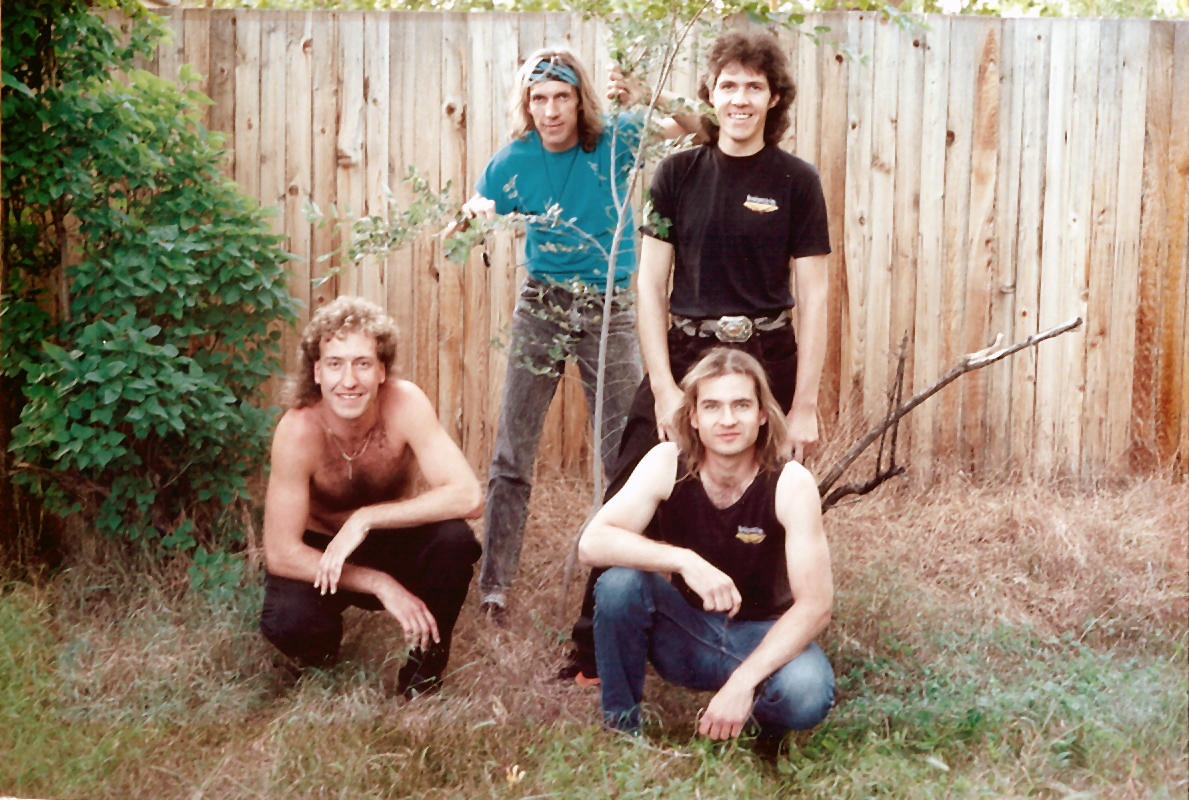